Abstract: From the Curiosity rover on Mars to the Cassini orbiter at Saturn, NASA’s Jet Propulsion Laboratory has a long history creating, building and flying missions that explore our solar system. In January 2017, Psyche, a mission led by Arizona State University (ASU) and managed by JPL, was selected as the latest addition to NASA’s Discovery program. Psyche will explore a unique body in our solar system: a 200 km diameter world made almost entirely of metal. David Oh, former lead flight director for the Curiosity Rover and Systems Engineering Manager for the Psyche mission, will describe how JPL works with teams of scientists and engineers to create these unique and innovative space missions, taking wild ideas from initial conception through development to the decision to fund for flight. David will also describe how JPL encourages collaboration and innovation, creating the conditions where diverse teams can excel at technically difficult tasks and succeed in a risk adverse environment.

Speaker Bio: David Oh is a Senior Systems Engineer at NASA’s Jet Propulsion Laboratory (JPL) who has worked on missions to the Moon, Mars, Asteroid Belt, and beyond. David joined JPL in 2003, led the cross-cutting systems engineering team that designed and tested the avionics, thermal, and communications systems for the Curiosity Mars Rover, and was the rover’s Lead Flight Director through launch, cruise, and early surface operations. Prior to coming to JPL, David spent seven years working on Earth orbiting communications satellites at Space Systems/Loral. David received an Sc.D. in Aeronautics and Astronautics from MIT in 1997, and Bachelor’s degrees in Astronautics and in Music from MIT in 1991. Today, David is the Project Systems Engineering manager for one of the newest additions to NASA's Discovery mission portfolio: “Psyche: Journey to a Metal World.” This mission will use electric propulsion to visit a type of world never before explored: a 200-km diameter asteroid made almost entirely of metal. 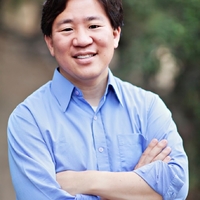 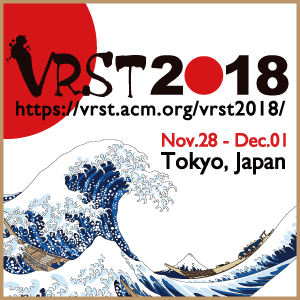