Summary: As the launch of 4K/8K satellite broadcasting in Japan starting from December 1, 2018, 4K/8K technology and content creation has faced a new era. The application area of 4K/8K is getting widely spread, not only for broadcasting but for CG creation, interactive application, public viewing, medical application, and so on. In this session, the speakers will have presentations as well as demonstrations regarding: 1) key technologies of 4K/8K production/broadcasting such as image acquisition, display and video coding, 2) 4K/8K content creation examples from broadcasters, CG creators and underwater cameraperson. For this session, an 8K projector will be provided at the venue to demonstrate 8K contents.

Author(s)/Speaker(s) Bio:
Kohji Mitani joined NHK in 1987. He has contributed to develop 8K-SHV, for a future television system since 1995 at STRL (Science & Technology Research Laboratories). Especially he was involved in the development of 8K camera systems as a person in charge. He moved to the headquarters of NHK in 2010 and has belonged to Engineering Administration Department for the development of the practical 8K production and broadcasting system. In 2016, he moved back to STRL as a deputy director. In 2018, he was appointed to the current position. He received the Ph.D. degree in 1999, from Kyoto University and the David Sarnoff Medal from SMPTE in 2010. He is the vice president of the Institute of Television Engineers for 2017-2018 term. SMPTE Fellow and a member of IEEE.

Born in Kagoshima, Japan, Kohei Hidaka grew up developing interests in FPS games and video editing. By the time he started his career at NHK in 2012, Kohei was already familiar with video production with AfterEffects and SonyVegasPro, which he had been using since he was 16. During the several years at the Oita Broadcasting Station, he acquired a broad range of expertise from system operations for real-time weather and traffic data and graphics processing for news shows to video engineering, camera operations, data broadcast production and PR services. In 2016, Kohei joined the Development and CG group in the Broadcast Engineering Department in Tokyo. He worked on the visual effects of the 4K drama series, Guardian of the Spirit, and the monster fantasy, Koujin. His most recent project was CG and VFX production as VFX supervisor for the 8K science documentary series, Amazing Dinoworld. He and his team won several awards including MPTE Awards in Video Production category and VFX-Japan Awards in Leading Visual Effects category for the live multi-media performance of Kohaku Uta Gassen. Kohei uses Maya, Houdini, Nuke, Brainstorm, PFTrack, Python, C# among others.

Kaori Kikuchi joined NHK in 2012 and, after a few years at the Fukuoka Broadcasting Station, she worked on virtual architectural systems and real-time computer graphics for sports and news programs at the Broadcast Engineering Department in Tokyo. In 2017, Kaori was appointed as Visiting Scientist at the Object-Based Media group at MIT Media Lab, where she focused on developing the 8K Searchin’ Safari project. This project takes advantage of a large, ultra-high-definition 8K screen with a built-in touch-and-gesture interface to enable users to explore a simulated animal habitat through multi-user social collaborations. As CG Engineer, Kaori currently supervises the technical aspects of the AI-powered real-time CG character, Yomiko for the daily program, News Check Eleven.

Yukihiro Bandoh received the Ph.D. degrees from Kyushu University, Japan, in 2002. He granted JSPS Research Fellowship for Young Scientists from 2000 to 2002. In 2002, he joined Nippon Telegraph and Telephone (NTT) Corporation, where he has been engaged in research on efficient video coding for high realistic communication. He is currently a Senior Research Engineer, Distinguished Technical Member at NTT Media Intelligence Laboratories. He is a senior member of IEEE, IEICE, and IPSJ.

ASTRODESIGN, Inc. Carly Haden is a member of the business strategies department at ASTRODESIGN, Inc. After majoring in Japanese Language and Literature at the University of Massachusetts Amherst, she moved to Japan to teach English. She is now a part of the team managing 8C-B06A, ASTRO and SHARP’s 8K camcorder, as well as other 8K related products.

Minoru Murata is currently General Manager, Engineering Division and General Manager of Technical Strategy Dept of Nagoya Broadcasting Network. After graduating from the University of Electro-Communications in 1991, he joined the Nagoya Broadcasting Network as a TV camera man. Since 2014, he has been working on various next-generation images such as 4K, 8K, HDR, etc. He has also been searching for technologies that can be implemented for local broadcasting stations.

Masakazu Akagi is currently an associate professor of Osaka University of Arts, and a professional underwater videographer. He has been involved in numerous movies, commercial movies, TV programs, including "125 Years Memory" by Toei Company, Ltd. He took the world's first 8K underwater footage in 2015 by using ASTRODESIGN’s Camera. He has also been working on the production of 4K/8K Virtual Reality images using full circumference fisheye lenses.

Joji Urano is the moderator for the Beyond Human Vision: The Future of 4K and 8K session. 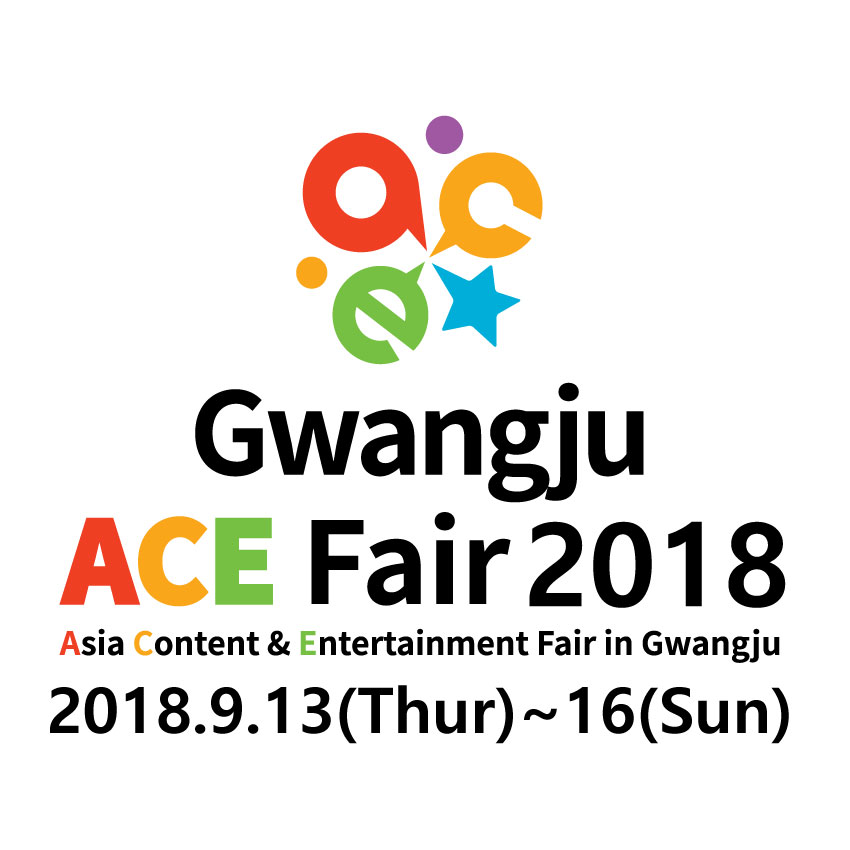