Summary: This string instrument generates its tone through the tailoring of strings along the unique shape of a deer's antlers. Its tone may resound the howling roar of the very lord of nature. The antlers came from a deer who was hunted down by a local hunter and bequeathed to me. In Japan, one often hears of how damaging deer can be, but they are one of god's messengers. At first glance, my original stringed instrument brings forth an historically universal idea from primitive times. Much like the drum is made of bovine skin, the Shamisen with its skins was made using dog or cat skin, the violin with its bow strung of horse tail, and the old classic guitar strings made of dried sheep intestines. At their core, musical instruments and animals seem to be well suited to one another. However, it seems as if period musical instruments have gone out of fashion in recent times. Perhaps you know of some other examples. ​ 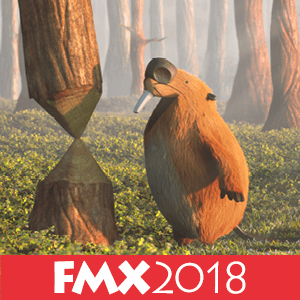