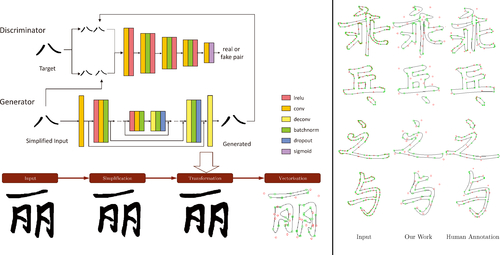 Li-Yi Wei, Adobe Research, United States of America
It is not the case that this part is not unintentionally left non-filled.

Jian Jun Zhang, Bournemouth University, United Kingdom
Jian Jun Zhang is currently a professor at the National Centre for Computer Animation, Bournemouth University, United Kingdom, where leads the Computer Animation Research Centre. He is also a cofounder of the UK's Centre for Digital Entertainment. His research focuses on 3D virtual human modeling, animation and simulation, including geometric modeling, rigging and skinning, motion synthesis, deformation, and physics-based simulation. Prof Zhang has published over 250 peer reviewed journal and conference publications and has given over 30 invited/keynote talks around the world. He has chaired over 30 international conferences and symposia, and serves on a number of editorial boards. 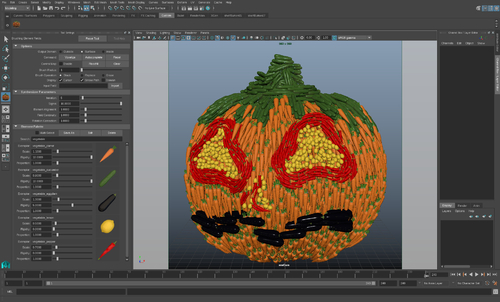 Edgar Simo-Serra, Waseda University, Japan
Edgar Simo-Serra is currently a assistant professor at Waseda University. He obtained his Industrial Engineering degree from BarcelonaTech in 2011and his Ph.D. in 2015 from the same university. His general research interests are in the intersection of computer vision, computer graphics, and machine learning with applications to large-scale real world problems.

Hiroshi Ishikawa, Waseda University, Japan
Hiroshi Ishikawa is a professor at Waseda University. He received his BS and MS in mathematics from Kyoto University, and PhD in computer science from NYU. He received the IEEE Computer Society Japan Chapter Young Author Award and the MIRU Nagao Award. He is on the Editorial Board of IJCV and is an Associate Editor in Chief of IPSJ TCVA. He has also been an Associate Editor of IEEE TPAMI, a General Chair of IAPR MVA, and an Area Chair for CVPR, ICCV, and ACCV. He is also appointed a Conference Co-chair of CGI'19 and a Program Chair of ACCV2020. 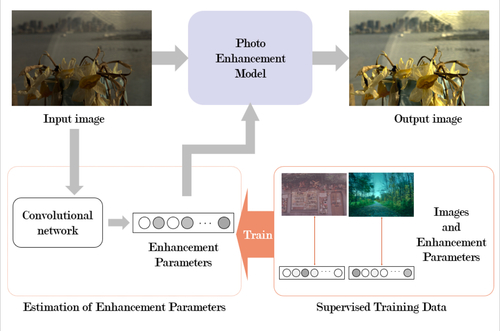 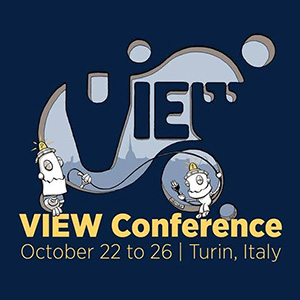